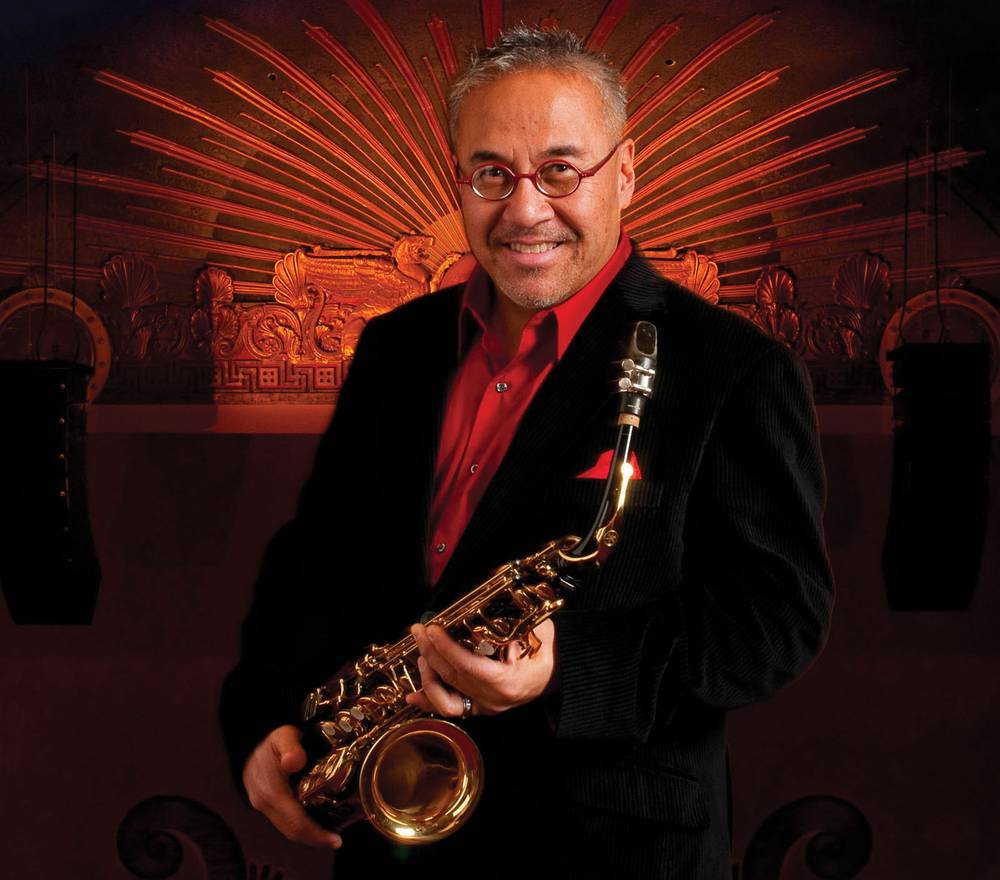 Prime Time Big Band is excited to announce the multi-talented Matt Catingub is joining Big Band Brunch as a special guest Saturday, May 26 at the historic Ironwood Stage and Grill.

Catingub is a saxophonist, woodwind artist, pianist, vocalist, conductor, composer and arranger. Matt is the Artistic Director and co-founder of the Macon Pops in Macon, Georgia, and recently the Artistic Director and Conductor of the Glendale Pops In Los Angeles, the Hawaii Pops in Honolulu, Hawaii, as well as the Festival Pops Conductor of the New Hampshire Music Festival. He has also held the Principal Pops Conductor positions of the Honolulu Symphony, the Hawaii Symphony, and the New Mexico Symphony.

“Of all the special guest performers we’ve had in the past joining us, Matt is perhaps one of the finest guest soloists we’ve ever had,” says Jones. “Matt is just a fabulous musician and showman. He is extremely versatile and a dynamite entertainer. He’ll have folks in the palm of his hand.”

Catingub has guest conducted for some of the most significant symphony orchestras in the US, including the Nashville Symphony, the Saint Louis Symphony, the Florida Orchestra, the Pacific Symphony, the Cincinnati Pops, and the Symphonies of Columbus, Hartford, Omaha and throughout Canada and Japan. Catingub has conducted for artists such as Diana Krall, Yes, Al Jarreau, Gladys Knight, Kenny Rogers, and numerous others.

The well‐rounded musician wrote music and appeared on screen as band leader for the George Clooney film, Good Night and Good Luck, which was released on the Concord Records label in September 2005. Matt made an on‐screen appearance as the leader of the band, he created all of the arrangements and played tenor sax on the CD. The Soundtrack for Good Night and Good Luck won a Grammy Award in 2006.

Prime Time Big Band is celebrating its 24th year and boasts the city’s most celebrated and respected jazz musicians led by Dave Jones. The band is one of Canada’s only regularly performing big bands and has called the Ironwood Stage and Grill home for the past 18 years, playing alternate Saturdays for the popular Big Band Brunch.