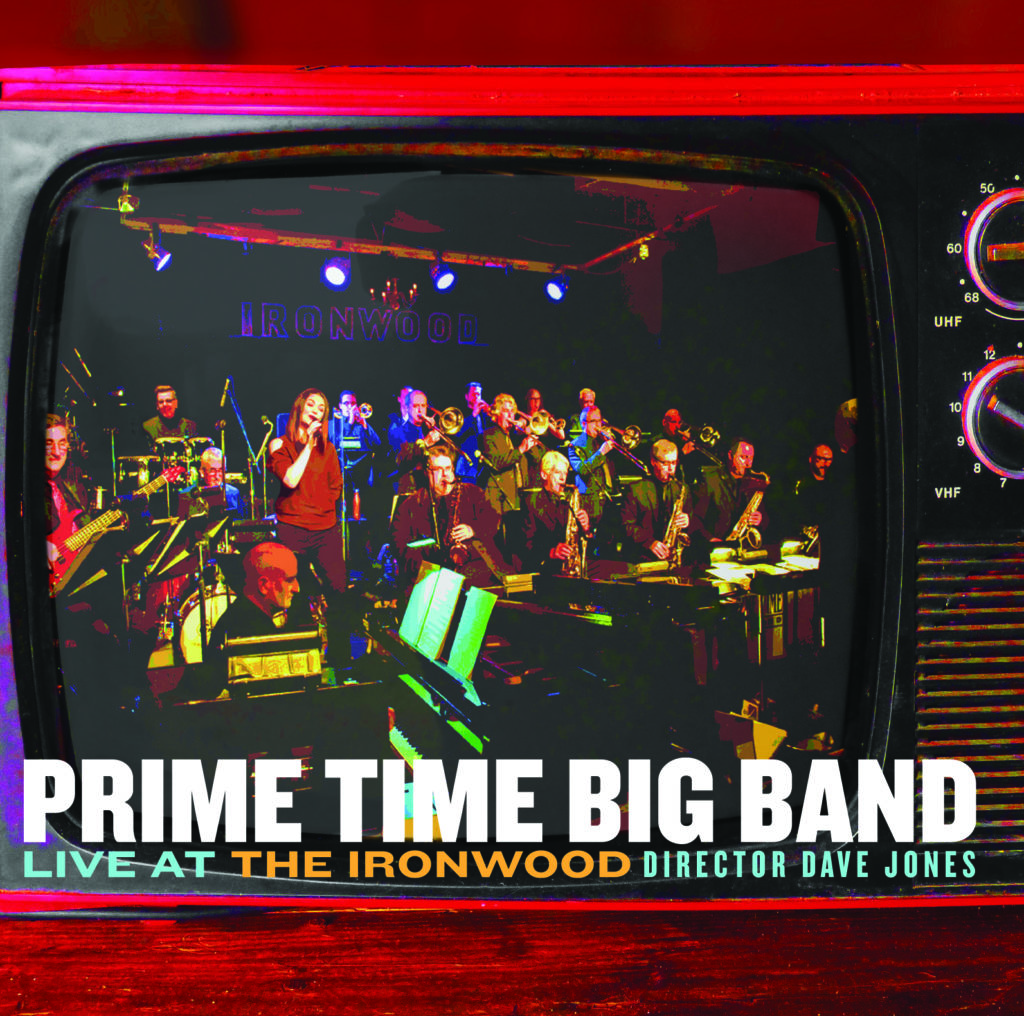 You can hear new tunes from Prime Time Big Band’s recently released CD, Live at the Ironwood this Saturday, Nov. 4.

Big Band Brunch features brilliant soloists and some fantastic arrangements, including originals such as Lado a Lado, composed for Prime Time Big Band by Vancouver musician Fred Stride. Seats can be reserved at The Ironwood Stage and Grill by calling 403 269 5581.

Saturday’s concert also features a tribute to Remembrance Day with A Nightingale Sang in Berkeley Square featuring Greg Robertson on bass trombone, and Al Muirhead and Andre Wickenheiser on trumpet.

Other tunes lined up for Saturday’s show are:

Blue Samuel as composed by Sammy Nestico and recorded by The SWR Big Band and featuring Derek Stoll on Piano , Eric Friedenberg on Alto, Pat Belliveau on Tenor and Brian Walley on Trombone

Nutville, as composed by Horace Silver and recorded by The Buddy Rich Big Band on Roar of 74 Album

Tangerine, one of the most beautiful arrangements of this classic by Sammy Nestico

Saturday Night is the Loneliest Night of the Year, as arranged by Patrick Williams and featuring Greg Robertson on Bass Trombone

Our superb Vocalist DEANNE MATLEY will be singing:

A Foggy Day in London Town, another tribute to Remembrance Day and a fantastic arrangement of this beautiful selection

Mack the Knife, a fantastic hard swinging arrangement of this classic

Jumpin’ East of Java, as recorded by The Brian Setzer Orchestra