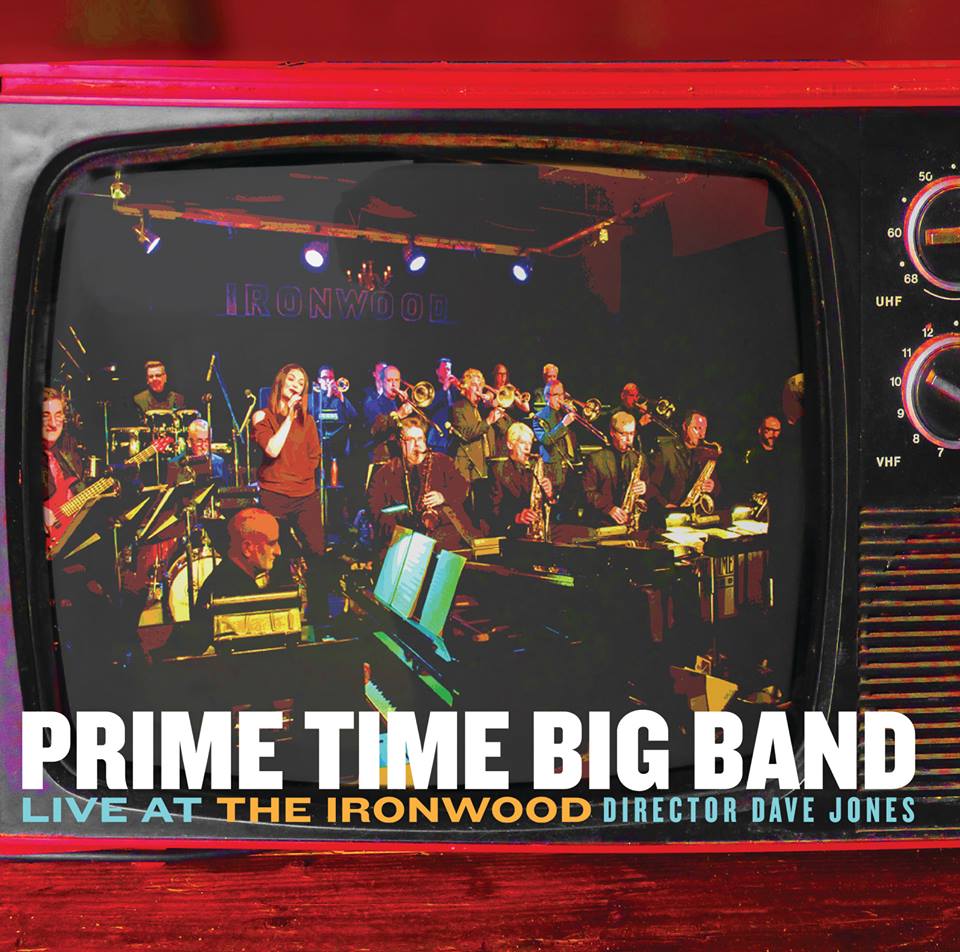 Some of the band charts include:

FAST CARS AND CRAZY WOMEN! as composed by Steve Allen and recorded by Tom Kubis

HUNTING WABBITS as composed and recorded by Gordon Goodwin

Some of the selections that the fabulous DEANNE MATLEY will be singing include:

THE VERY THOUGHT OF YOU

and a burning arrangement of AFTER YOU’VE GONE

Doors open at noon and the concert is from 2-4 p.m.

Copies of Prime Time Big Band: Live at the Ironwood available for purchase at the show.