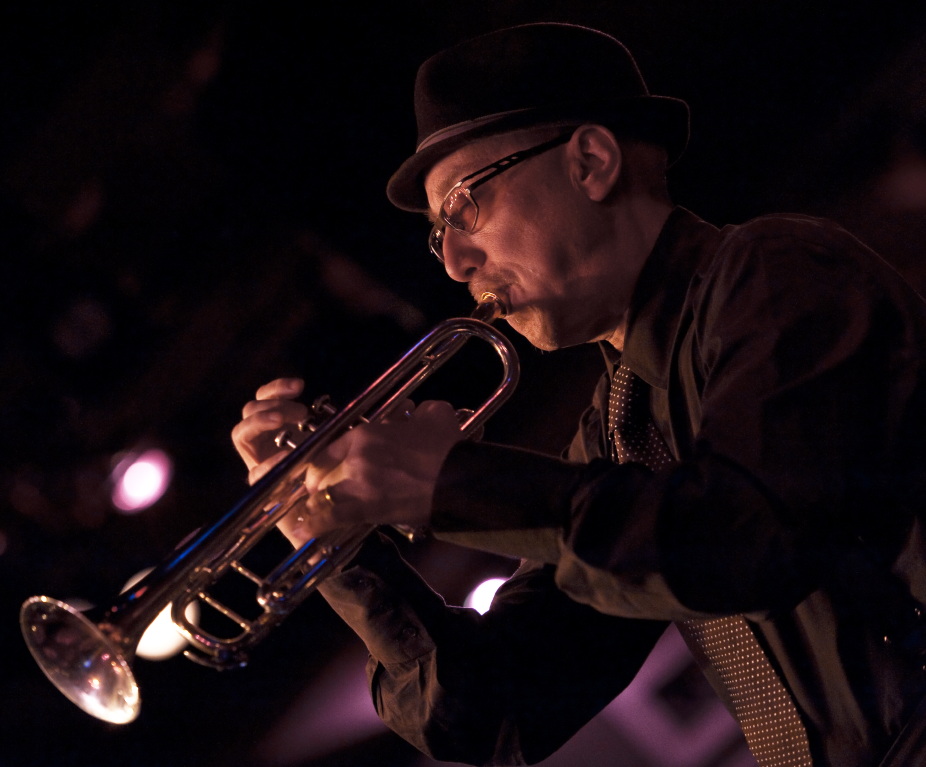 The world-class trumpter, composer and bandlander performed with Art Blakey and The Jazz Messengers, The Horace Silver Quintet, many years with Phil Woods plus artists from Benny Golson to Prince. He has released 20 CDs and has performed on more than 200 other CDs.  He was voted Trumpeter of the Year in 2017 by the Jazz Journalists’ Association. We are so lucky to have a special guest with us at no extra charge! Call to save your seat now: 403-269-5581.

TRIBUTE TO BLUE as composed by Brian Lynch

STRUTTIN’ WITH SOME BARBECUE as composed by Louis Armstrong

PUMPKINETTE as composed and recorded by Bob Florence

Our fantastic vocalist DEANNE MATLEY will be singing:

CHEEK TO CHEEK as recorded by Ella

SUMMERTIME from Porgy and Bess