With only four concerts remaining before a long summer break, we are excited to pack them all with memorable big band music.

Saturday is Mother’s Day and boy, do we have a show for you!

Of course we’re playing Mama Used To Do the Cha Cha, composed by Steve Allen and arranged by Tom Kubis. A new chart for us! 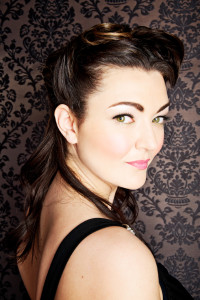 Vocalist Deanne Matley will be singing Pennies From Heaven, Surrender (Tomorrow Never Dies) as recorded by K.D. Lang for the James Bond movie, They Can’t Take That Away From Me, Misty, and Let’s Fall in Love.

Can’t wait to see you!